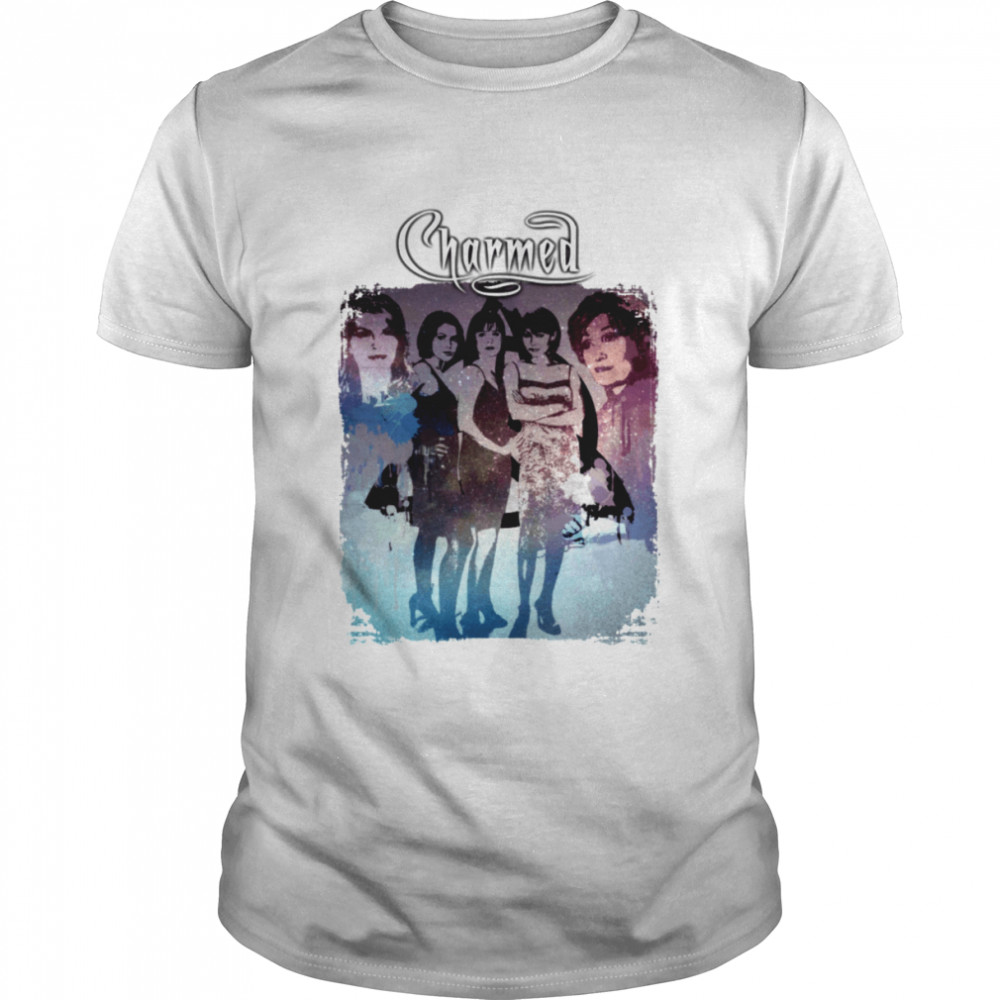 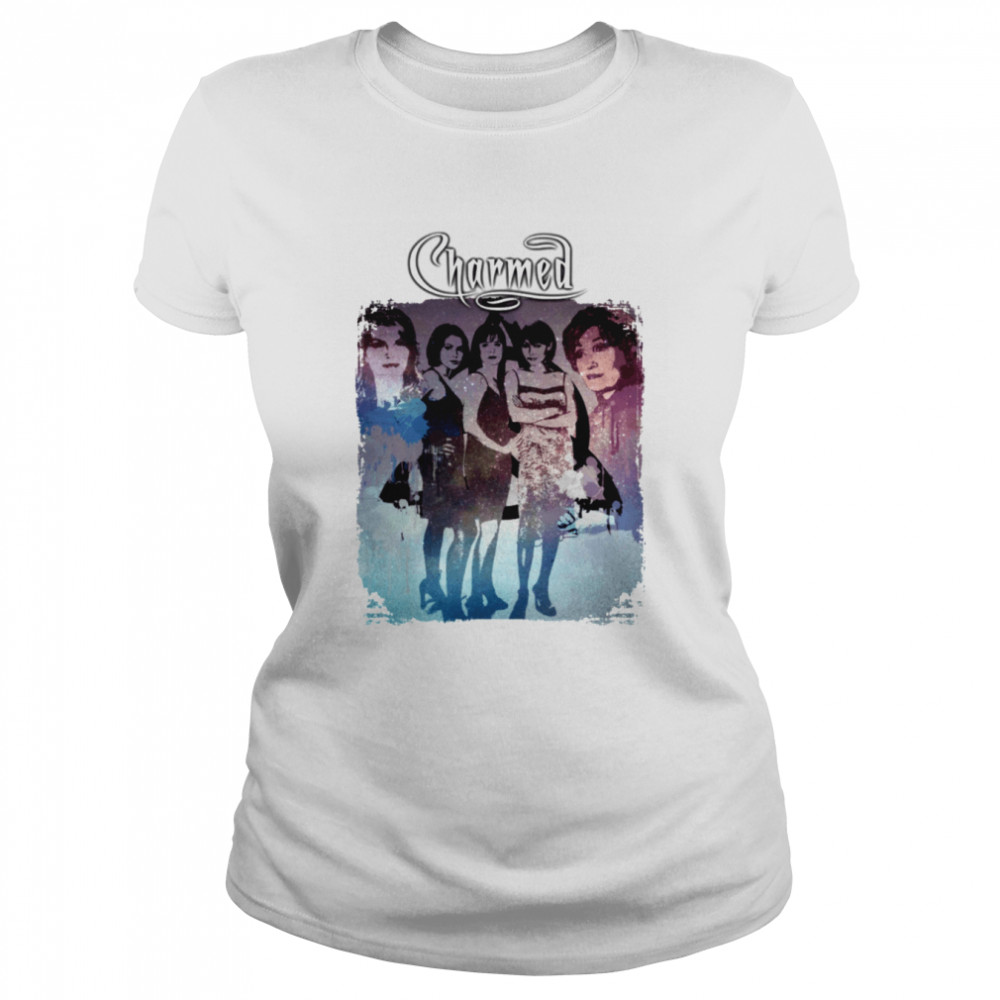 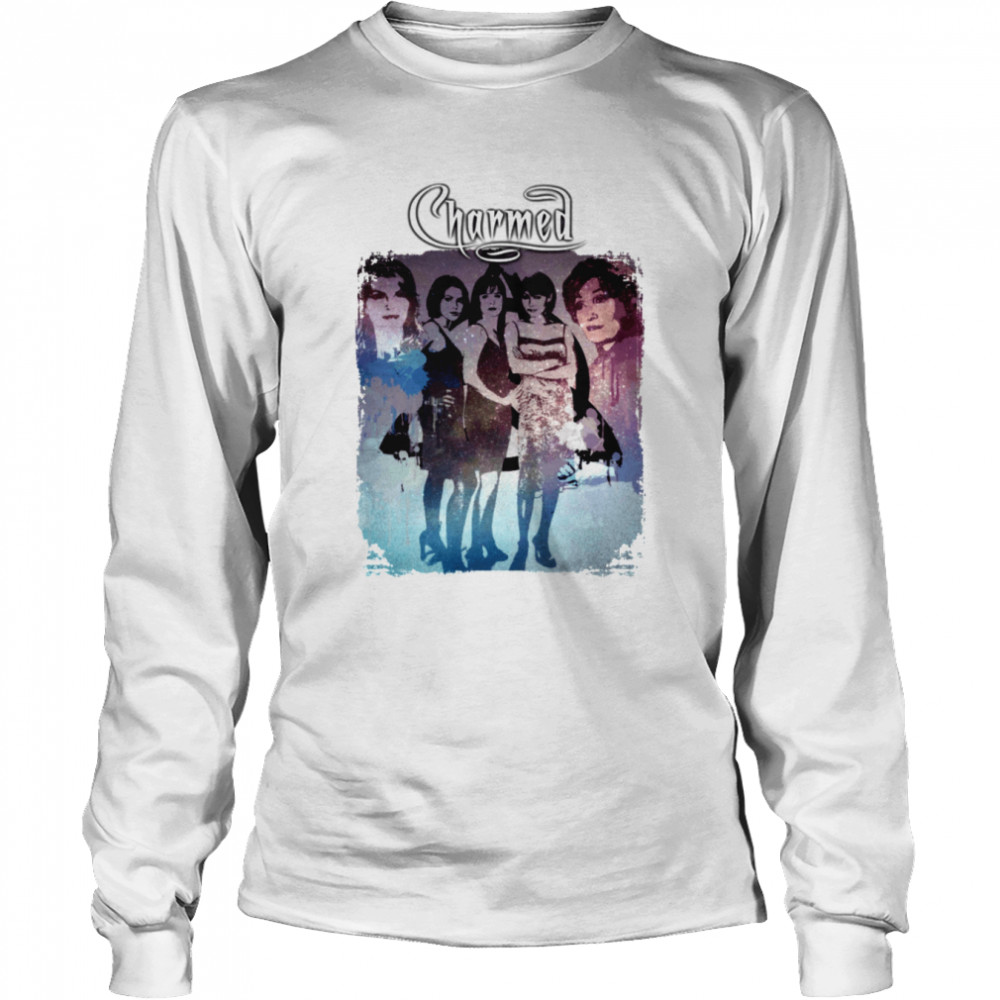 Spears had a uniquely Y2K pregnancy style Charmed Custom Made Grunge Men’s Women’s Halloween shirt . In 2005, at the Charlie and the Charlie and the Chocolate Factory film premiere, she sported an early-aughts classic: the cheeky graphic shirt. Riffing on the film’s plot, her top read, “I have the Golden Ticket,” above an arrow pointing to her pregnant belly. The same year, she wore a pink cropped shrug with a low-waisted tie-dye skirt that showed off her stomach — a look that still lives in my head rent-free. In addition, Spears did a photoshoot for Q Magazine during her second pregnancy, donning a polka dot bikini and sucking on a lollipop. While capturing her maternal glow, the photos symbolized Britney Spears taking ownership of her sexuality while contradicting the notion that pregnant women should be devoid of sexual desire. (For many women, pregnancy is the sexiest time.)

Her body’s natural changes were always a topic of social discourse Charmed Custom Made Grunge Men’s Women’s Halloween shirt . During her first pregnancy, outlets like People, Star, and Us Weekly reported relentlessly on her looks. In 2005, People published an article titled, “Britney’s weight gain,” which shamed her for the food she ate and claimed her pregnancy weight was “out of hand.” Spears’s second pregnancy was no better. In 2006, she spoke with Harper’s Bazaar about the impact of this constant cruel coverage. “It was weird for me at first because of who I am; wherever you go, they expect you to look a certain way,” she said. “I’m not supposed to be this huge pregnant superstar.” In her recent Instagram announcement, Spears said she experienced perinatal depression during both previous pregnancies. “I have to say it is horrible,” she said. “Women didn’t talk about it back then.” This time, she’s hoping to avoid all that negative media attention. “I obviously won’t be going out as much due to the [paparazzi] getting their money shot of me like they already have,” she wrote.
You Can See More Product: https://wowshirtstore.com/product-category/trending/